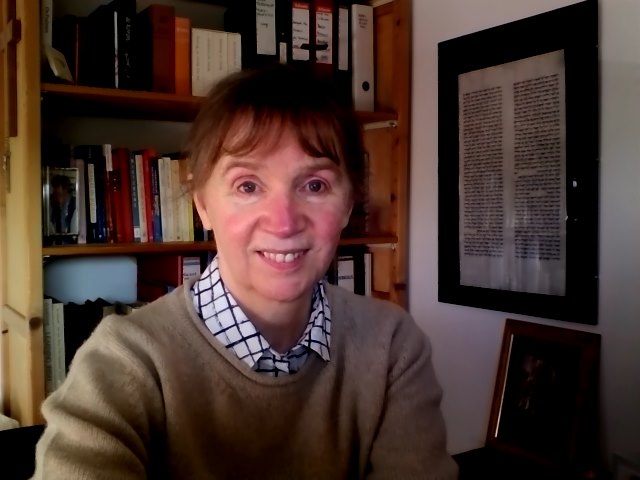 If you made any changes in Pure these will be visible here soon.

In contrast to Paul’s general concern for unity and peace in the First Letter to the Corinthians, I Cor. 11:2-16 stands out for its coarse and hostile tone and its enigmatic structure.

After having been considered a biblical approval of the debasement of women for nearly two millennia, it has become the subject of a worldwide dialogue on what Paul was really saying, taking his rhetorics, word play and even humour into account

My aim is to contribute to this debate by presenting several in-depth analyses of the passage’s structure,  which affirms and extends some new perspectives on its rhetorical character.

Your message has successfully been sent.
Your message was not sent due to an error.
If you made any changes in Pure these will be visible here soon.