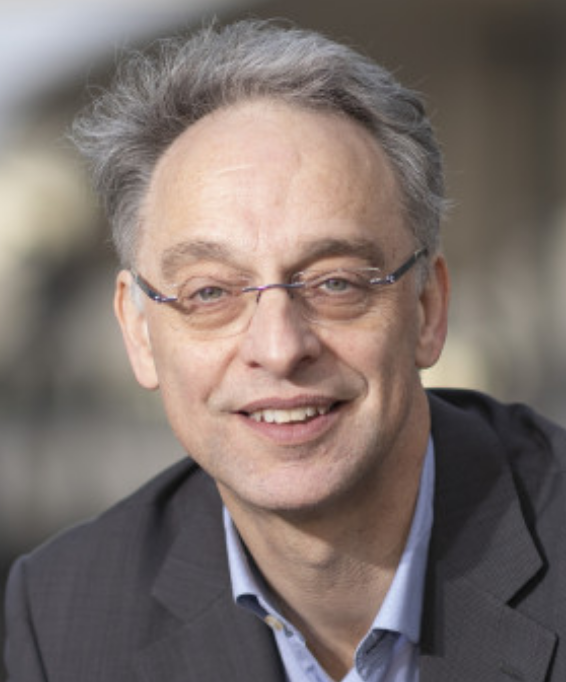 I am an experienced high-tech professional in the field of cyber-physical systems (that is, the design and application of all sorts of computer science and engineering results), having worked in leadership roles in the Netherlands (University of Twente, Embedded Systems Institute and currently Tilburg University) and Germany (at the RWTH Aachen), and in a large number of international (European funded) research and innovation projects. Data science and digitization do not hold secrets for me. Fields of application I have worked in include wireless and wearable communication systems, internet-based systems, smart industry, smart grids, energy efficient data centers and cyber-security of industrial systems. More and more, the applications I work at relate to the great societal challenges: sustainability, mobility, and safety & security. About my work, I published some 200 scientific papers in journals and at conferences, and held leadership roles in many international conferences. I have advised numerous students towards their MSc, as well as 30+ doctoral students towards their PhD. I am well-versed in governance and leadership roles in higher education institutions, as well as in public-private partnerships. I have been director of an independent open innovation institute on Embedded Systems Engineering (2009-2013; now part of TNO), head of the department of computer science at the University of Twente (2008-2009, 2017-2018) and serve as chairman of the national research and innovation program on big data and its applications (Commit2Data) since 2016 (ongoing). January 2019 I started as dean for the Tilburg School of Humanities and Digital Sciences. In general, I try to have an inviting working attitude and to stimulate people to grow; I strongly believe in teams and cooperation; team = together everyone achieves more. Transparancy and integrity are very important to me. I find inspiration in art, music, architecture, literature and "the great outdoors". I am happily married and the proud farther of a son and a daugther, both students.

From 2003 until the end of 2018, I was full professor for Design and Analysis of Communication Systems at the University of Twente, in the faculty for Electrical Engineering, Mathematics and Computer Science (EEMCS).

My work, both in research and teaching, focuses on the design and analysis of cyber-physical systems, that is, computer and communication systems that interact with their physical environment. Over the last few years, I have been working on themes related to security and safety of critical infrastructures, smart grids and energy storage, wearable computing systems, smart industry and energy-efficient data centers. My research is mostly funded through national (NWO) and international projects (EU).

Next to the technical content, I have always enjoyed research management. I am chairman of the national research and innovation program Commit2Data since 2016, and I previously was Head of the Department of Computer Science (May 2017--November 2018, as well as August 2008-February 2009). I also was scientific director of the Embedded Systems Institute (2009-2013), a public-private open innovation institute for high-tech embedded systems design.

At the University of Twente, I have been teaching courses on computer networking, model-based performance and dependability evaluation of computer and communication systems, and design of cyber-physical system, in the B.Sc. and M.Sc. programs for Electrical Engineering, Computer Science and Embedded Systems. I have also been active in the new program on Creative Technology, as well as on a minor module on Smart Industry. In the past, at the RWTH Aachen, I also taught courses on Operating Systems, Computer Architecture and Distributed Systems, primarily for Computer Science students.

I have guided numerous master students through their final project, and have had the honor of acting more than 30 times as PhD advisor (“promotor”).

A parser for deep packet inspection of IEC-104: A practical solution for industrial applications

A Tool for Generating Automata of IEC60870-5-104 Implementations

Specifications
Network protocols
Finite automata
Electric power distribution
Your message has successfully been sent.
Your message was not sent due to an error.
If you made any changes in Pure these will be visible here soon.