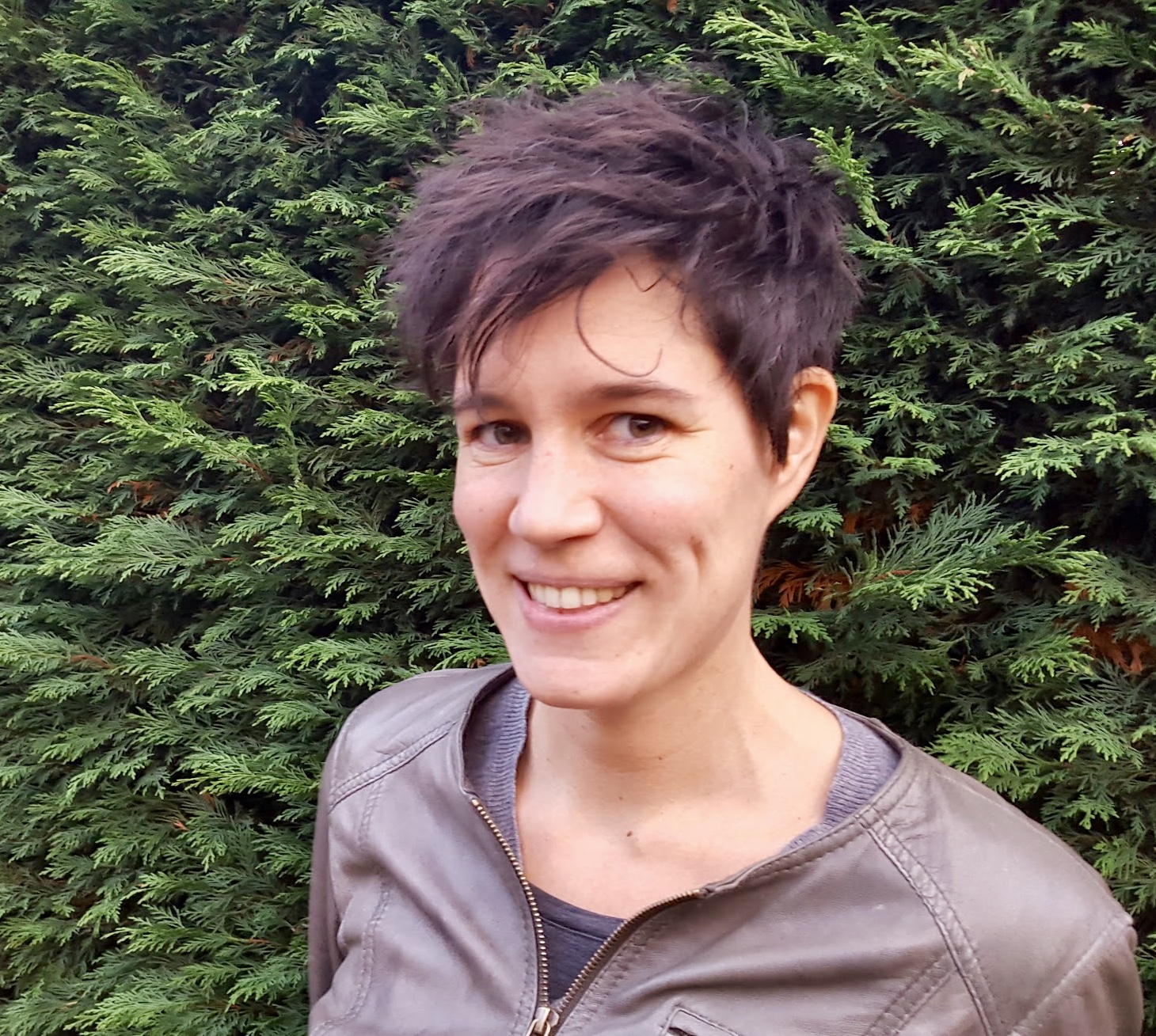 My current research explores topics at the intersection of philosophy, literature and business ethics. I am particularly interested in Adam Smith's moral philosophy and the way it can be enriched by (and criticized through) the Victorian novel. I also trace the economic and moral phenomena that crop up in these 19th Century "literary case studies" to the 21st Century to critically engage issues related to gender in contemporary business narratives.

At Tilburg University I primarily teach courses on the philosophical underpinnings of economic and business thinking. I also teach a course on Ethics for Artificial Intelligence. At previous institutions I have taught a wide range of interdisciplinary liberal arts courses in philosophical ethics and aesthetics.

James and Bergson: Fighting the Beast Intellectualism with Metaphors

Open Access
business school
narrative
Ethics
business education
Education
Your message has successfully been sent.
Your message was not sent due to an error.
If you made any changes in Pure these will be visible here soon.