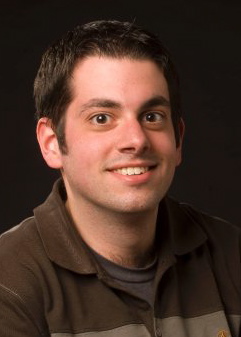 Postdoctoral researcher (University of Amsterdam and KU Leuven). The Ties that Bind. An Empirical Evaluation of the Political Theory of Liberal Nationalism.

In general, I teach courses on topics close to my research interest, namely on the social consequences of immigration and ethnocultural diversity. In the Master, I coordinate a course on Social Capital (i.e. structural (networks) and cultural (norms) characteristics of social organization that facilitate cooperation). In the Excellence Program of the Tilburg School of Social and Behavioral Sciences, I teach on Social Cohesion in a Multicultural Society. As for Bachelor and Master thesis topics, I am in general interested in supervising students interested in the study of social capital, generalized and political trust, national identity, social solidarity and support for welfare redistribution, and ethnic inequalities.

In Zuck We Trust? A quasi-natural experiment to study trust in social media

In Zuck we trust?

Your message has successfully been sent.
Your message was not sent due to an error.
If you made any changes in Pure these will be visible here soon.