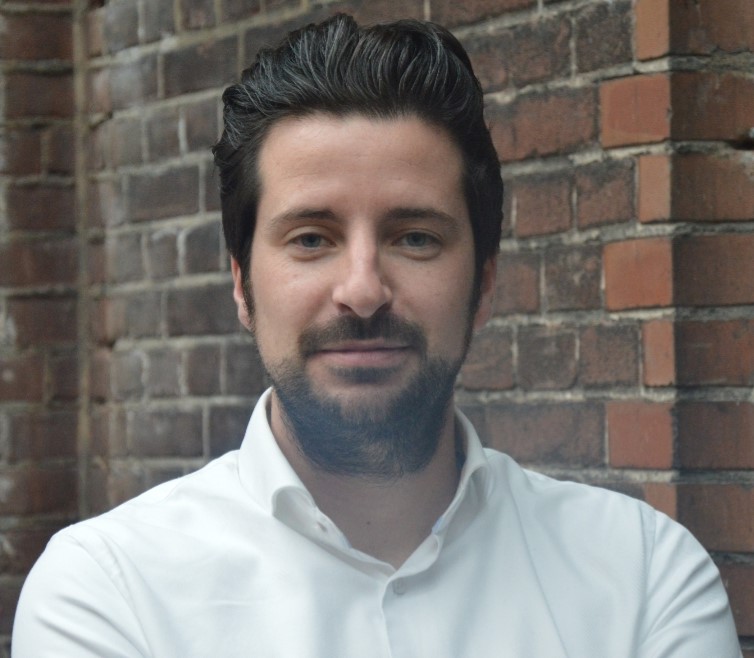 Werner Liebregts is an Assistant Professor at the Jheronimus Academy of Data Science (JADS) in 's-Hertogenbosch, the Netherlands. His research interests lie primarily in the fields of entrepreneurship and innovation. Entrepreneurship can either take place by setting up an independent business or by developing a new business activity as an employee of a large established organization. The latter type of entrepreneurial activity is often referred to as intrapreneurship, which is the core topic of the doctoral thesis that he recently completed at the Utrecht University School of Economics (U.S.E.) in Utrecht, the Netherlands. Its title is Hidden Entrepreneurship: Multilevel Analyses of the Determinants and Consequences of Entrepreneurial Employee Activity. His doctoral defense took place in the University Hall of Utrecht University at Friday March 9, 2018.

Liebregts previously worked for the Dutch Economic Institute for Small and Medium-Sized Enterprises (EIM, now part of Panteia) and the Netherlands Organization for Applied Scientific Research (TNO). At EIM, his research particularly focused on (solo) self-employment in the Netherlands. At TNO, he conducted research on sustainable productivity and employability, especially of people with a precarious labor market position.

Liebregts has studied both Economics and Econometrics and Mathematical Economics at the Tilburg School of Economics and Management (TiSEM, Tilburg University, the Netherlands). He has written both master theses as a trainee; the first one at the Dutch Ministry of Social Affairs and Employment (MinSZW), the second one at EIM. During the first two years of his doctoral program Liebregts successfully completed a number of additional courses, which are part of the research master program Multidisciplinary Economics at Utrecht University.

Communication
Wearable sensors
Your message has successfully been sent.
Your message was not sent due to an error.
If you made any changes in Pure these will be visible here soon.